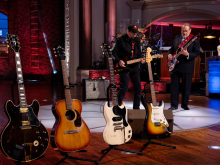 April is the 35th annual International Guitar Month. And what better way to celebrate than to welcome the founder and CEO of the Musicians Hall of Fame and Museum in Nashville, Joe Chambers. And the man who’s played with practically every star in music, and is the legendary guitarist on countless classics by Elvis, John Denver, and Ricky Nelson: Rock and Roll Hall of Famer James Burton. 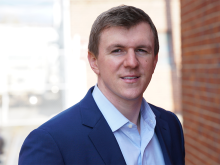 James O'Keefe has been targeted by almost every major news organization in the country for speaking truth to power, which is what they used to do. Well now he's been targeted by the FBI. Late last month, agents raided James O'Keefe's apartment as well as the apartments of two of his journalists, and in what appears to be a direct violation of the 1st amendment, even took personal notes from interviews. James joins Huckabee to tell us why that happened and how far journalism has slipped into the abyss, and to talk about his brand new book, “American Muckraker: Rethinking Journalism for the 21st Century"

For more information about James O'Keefe, Project Veritas, and "American Muckraker," click the globe and social media icons to the left. 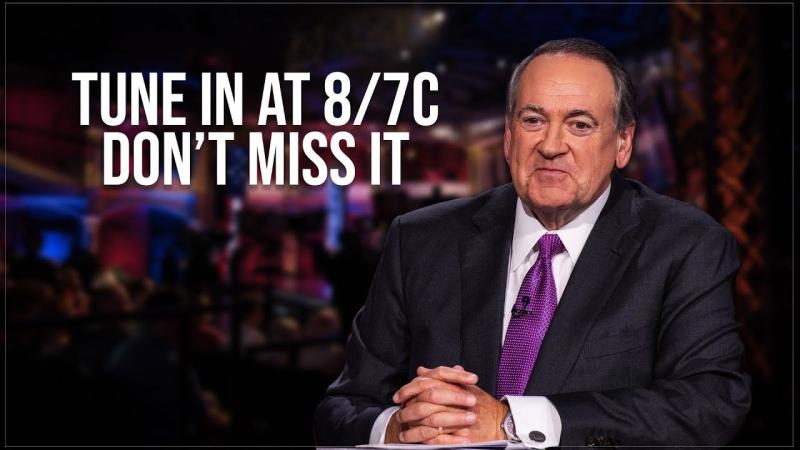 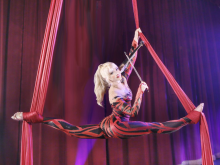 Janice Martin is a one-woman variety show. She’s a multi-instrumentalist and vocalist. Janice has performed in some of the most celebrated concert halls in the world such as New York's Carnegie Hall, Avery Fisher Hall, Tokyo's Suntory Hall and Prague's Rudolfinum. Following her Carnegie Hall debut on Solo Violin, Janice released her first Solo Violin CD receiving NY Times’ critical acclaim as "a brilliant artist."

To learn more about Janice Martin, click the globe and social media icons to the left. 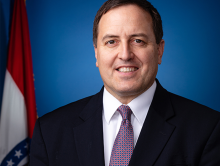 Jay Ashcroft has been an attorney, an engineer and an educator—he's also served as Missouri's 40th Secretary of State for nearly the last 6 years. He oversees an office of more than 200, where he's prioritized election security—making sure every LEGAL registered voter has the chance to make their voice heard at the ballot box. He says it's time to secure our elections, now more than ever, as President Joe Biden keeps trying to overhaul elections at the federal level, in a blatant power grab. Secretary Ashcroft joins "Huckabee" to discuss election integrity and America's future.

For more information about Sec. Ashcroft, click the globe and social media icons to the left.