This Week on Huckabee

Daily Wire host Matt Walsh opens up about a DISCOVERY he found in Vanderbilt University Medical Center. He is joined by TN Rep. Marsha Blackburn to unpack how this hospital is profiteering off of transgender ideology and what TN can do to stop it. Rev. Markel Hutchins is the founder of the Movement Forward. He will discuss the National Faith and Blue Weekend, which is a BRIDGE-BUILDING, solutions-focused human and civil rights organization based in Atlanta, Georgia. With his improvisation skills and over-exaggerating brand of comedy, Mike James has quickly become one of Nashville’s hottest acts. Robert Cahaly is the Senior Strategist and Pollster for The Trafalgar Group. He believes a quiet group of conservative voters will upset mainstream polls much like they did in 2016. Joel Rosenberg is the host of the UPCOMING show, The Rosenberg Report. A new, weekly TBN original series, offering a biblical perspective on current events impacting Israel and the Middle East and premiering October 6th at 9p ET. Country Artist, Craig Morgan, OPENS UP about his new memoir revealing never-before-heard stories including how he worked alongside the CIA as a soldier in Panama, forged his own path to country music stardom, and more! 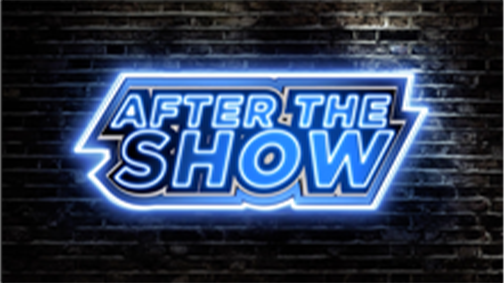 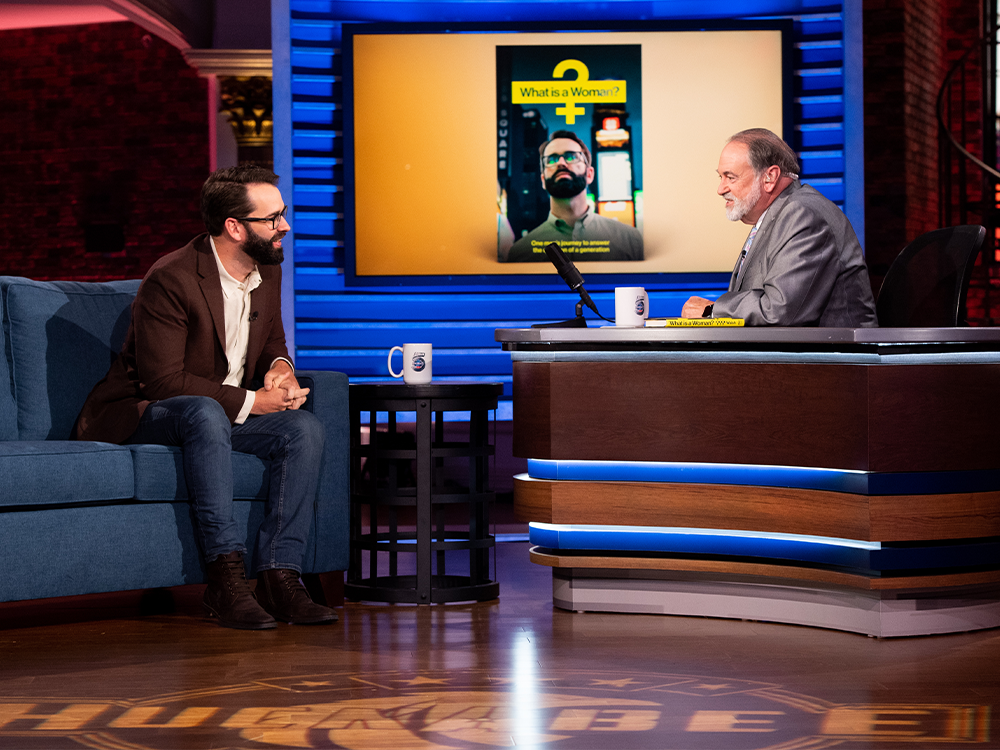 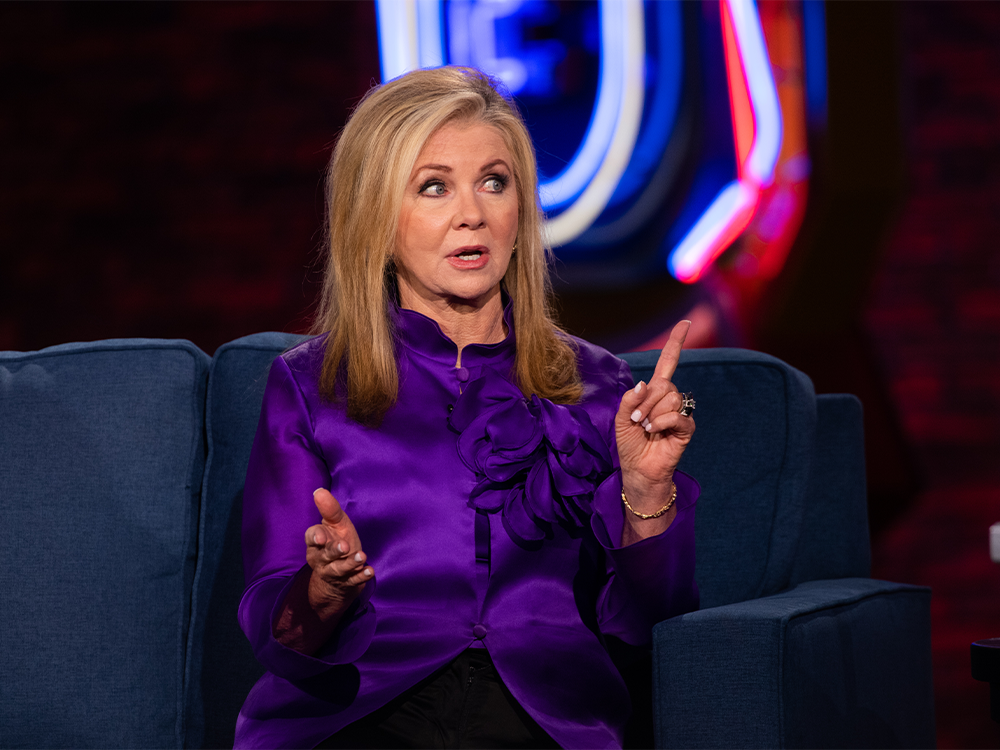 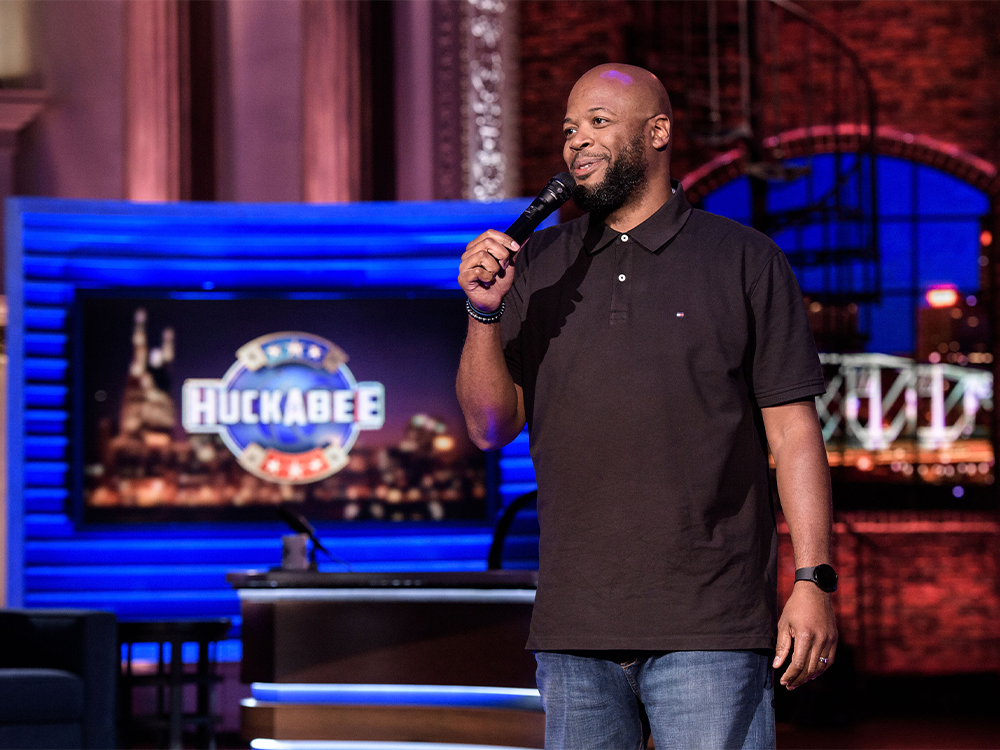 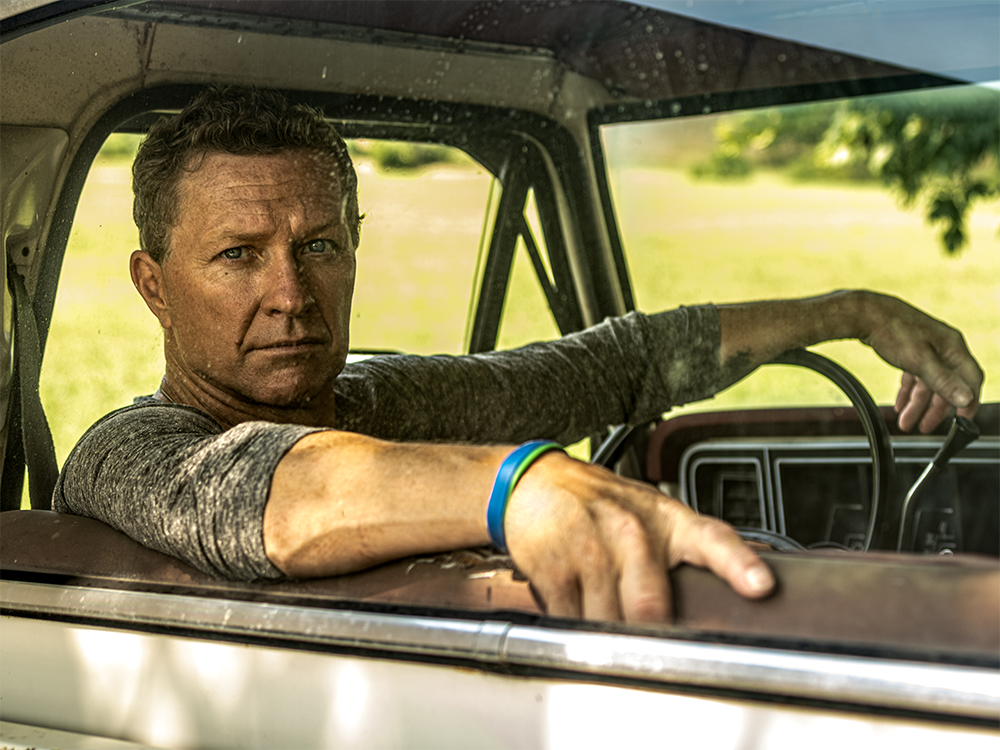 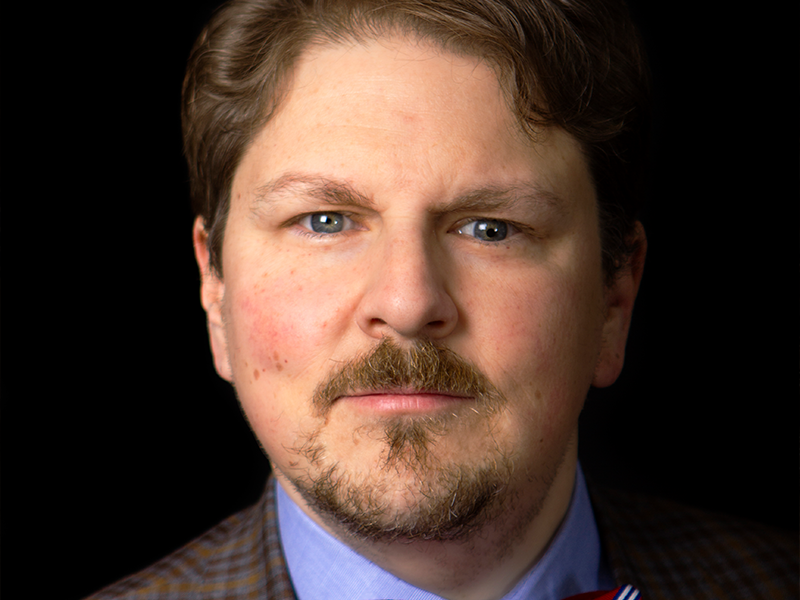 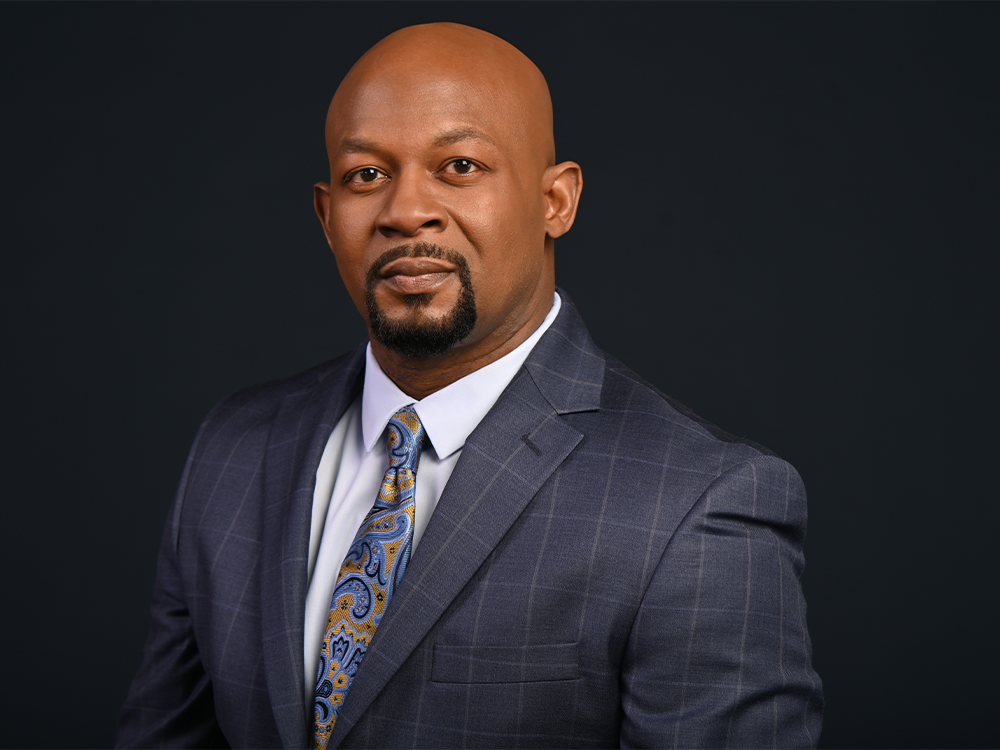 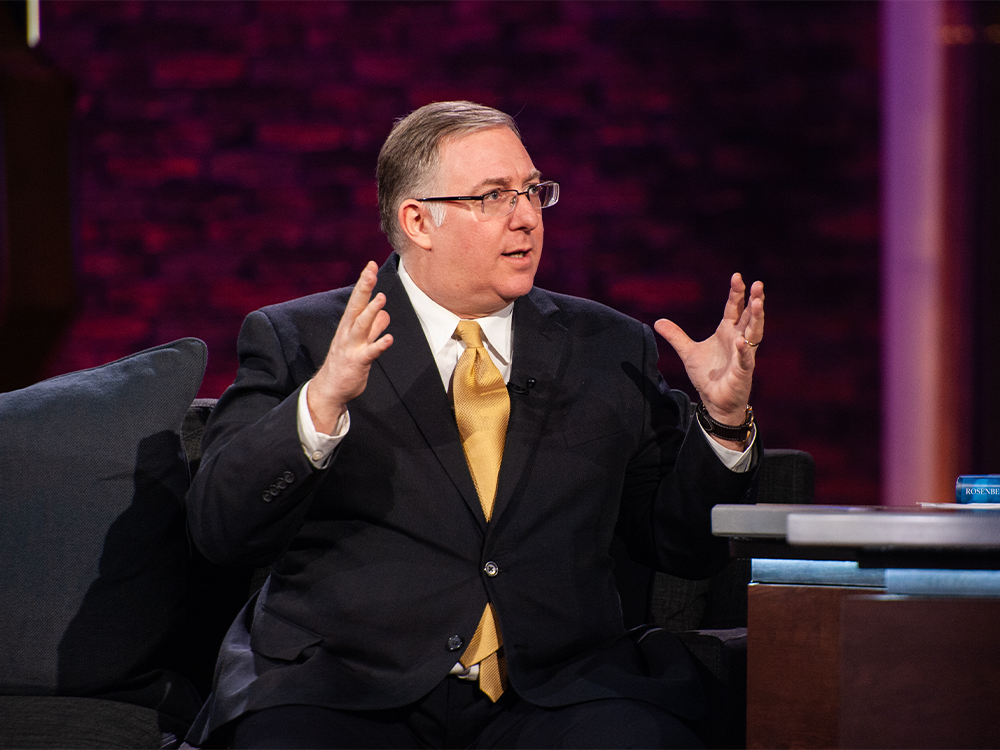